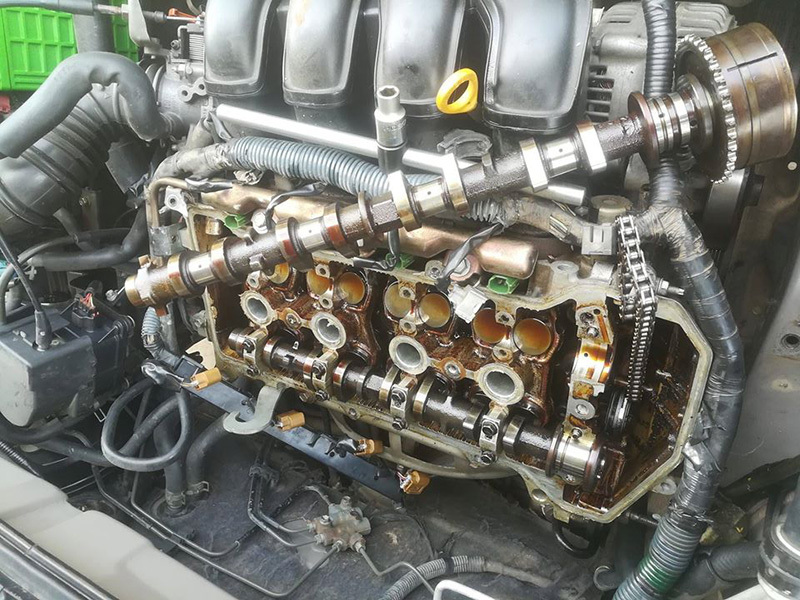 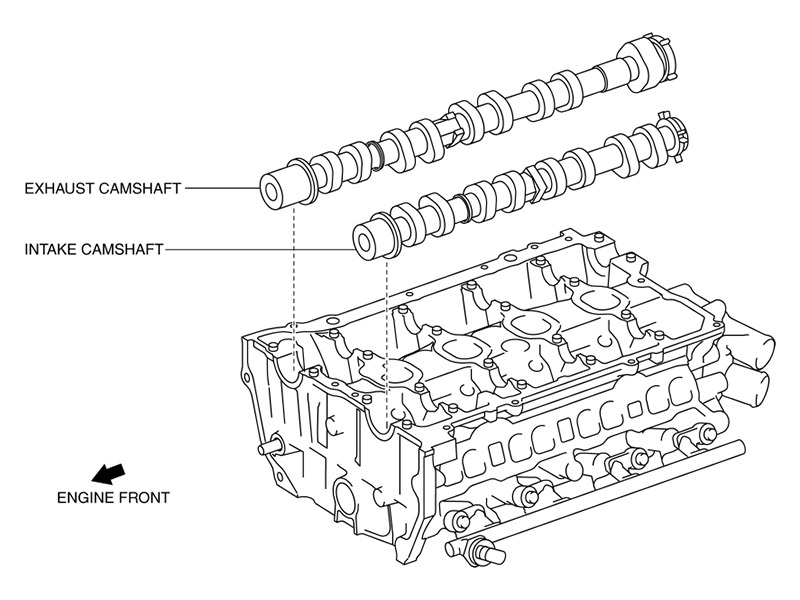 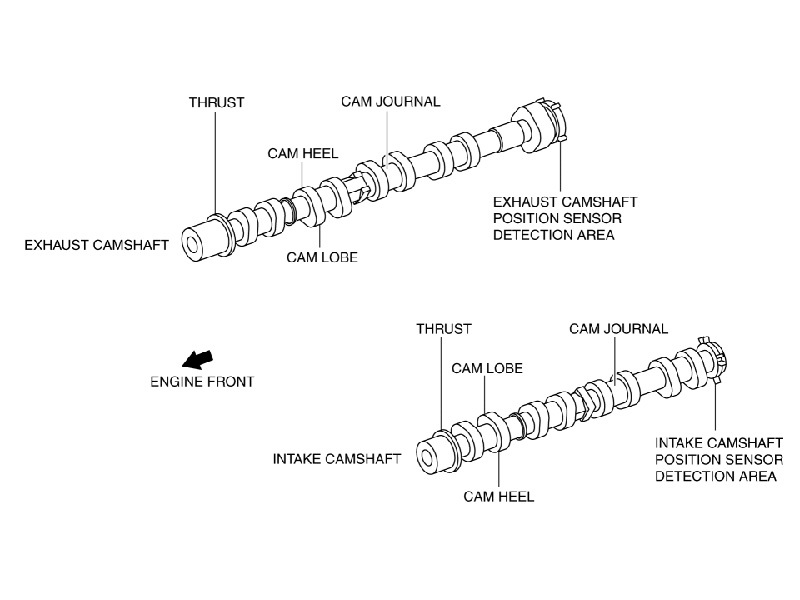 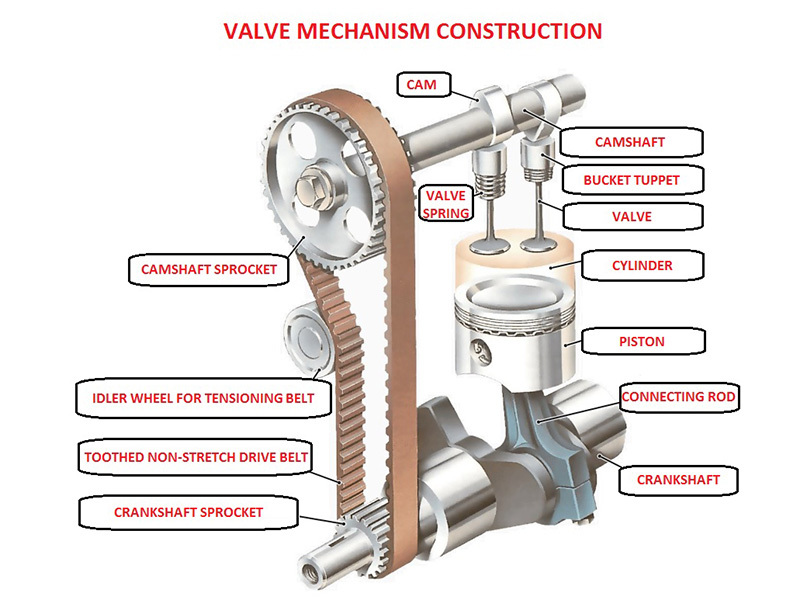 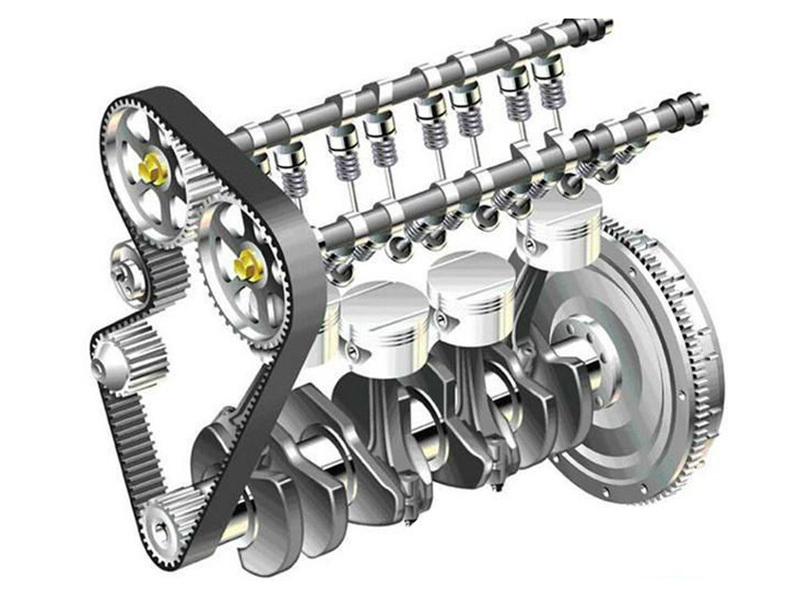 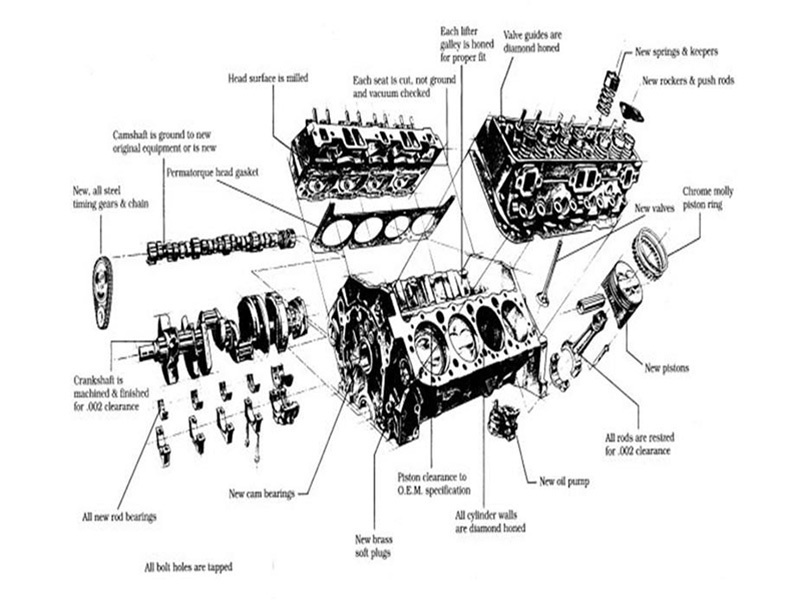 The camshaft has high requirements on strength and support. Its material is generally special cast iron, and occasionally it uses forged steel. Because the valve motion is related to the power and running characteristics of an engine, the camshaft design occupies a very important position in the engine design process.